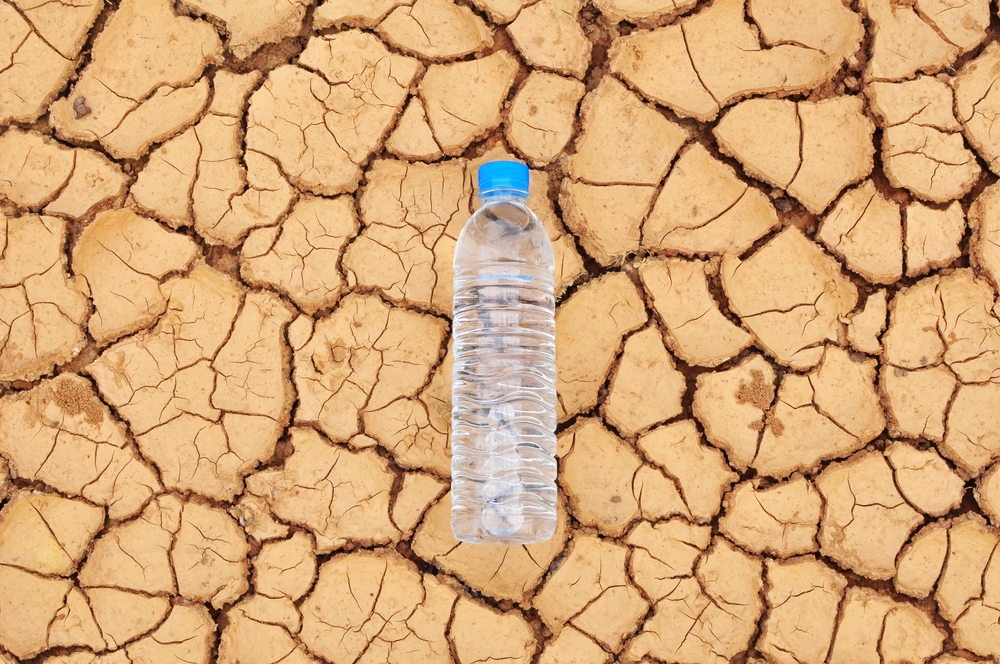 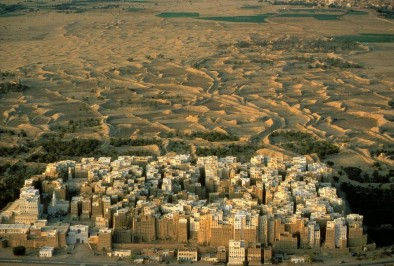 The Earth Planet Summit held in Rio de Janeiro in 1992 ( United Nations Conference on Environment and Development, UNCED ) has decided to mobilize the international community in favor of a treaty capable of countering the desertification process. After years of discussions and negotiations, we came to the definition of the United Nations Convention against Desertification (UNCCD) , whose first global conference took place in Rome at the FAO headquarters in September / October 1997.

The Convention is a time of great innovation in international politics because it favors the interests of the communities directly affected by the phenomenon and replaces the traditional concept of assistance that of cooperation and participation.

The Convention specifically devoted to countries heavily affected by drought and desertification, particularly in Africa, deals more generally with all the problems related to soil degradation and the destruction of natural resources and also addresses, in a specific annex, the Mediterranean countries ( Annex IV of the Convention ).

Desertification in the world and in Italy

Desertification in its most intense forms affects over 100 countries threatening the survival of more than 1 billion people. The situation is particularly dramatic in arid areas, where about 70% of the areas, corresponding to 1/4 of the entire terrestrial surface, are threatened. But the problem is also largely present in temperate areas.

In Italy estimates made by the European Union show that 27% of the territory is exposed to a high risk of erosion. The regions of Puglia, Basilicata, Calabria, Sicily and Sardinia show an already advanced desertification process.

In the agricultural environment, the process is manifested through the following phenomena:

Urban areas contribute to the desertification process directly and indirectly:

Directly because we can say that the same massive urbanization desertification due to the cementation of vast natural surfaces;

Indirectly through absorption and destruction in areas with strong demographic concentration of natural resources from the territory.

This close relationship between urbanization and desertification can be seen in both non-industrialized and advanced countries.

In Africa, in the Sahel areas where the desert advances are stronger, the process of degradation is triggered and extends just from areas of modern and accelerated urbanization that, for their needs, deplete the surrounding territory.

In Italy, characterized by a strongly anthropised territory, the extension of the desertification process is in direct relation to the crisis of historic urban centers which, in a traditional landscape of natural habitats with strong natural and low resource consumption, replaces A model based on massive cementing, energy expenditure and environmental pollution.

The urbanization of new areas corresponds to the abandonment and exodus from the ancient centers with the disappearance of territorial presidencies capable of proper management of the landscape. There is a process of physical and social desertification. At architectural degradation, the erosion of mountain, hilly, and slope systems corresponds to the depletion of human resources. Emigration, loss of identity, fall in values ​​are cultural partners of desertification.

The actions of the Convention

The Convention promotes a global effort to reconcile development and protection of the environment, stressing that desertification and soil degradation are not merely an environmental problem, but are linked to fundamental economic development strategies.

The close involvement of local populations, non-governmental organizations (NGOs) and grassroots communities in the development of participatory intervention programs;

The constitution of a Conference of the Parties , a decision-making body of all governments, with the authority to follow the activities of each country for the implementation of the convention;

The establishment of an International Committee on Science and Technology with the task of defining the indicators for monitoring the desertification phenomenon and the inventory of knowledge and traditional and local knowledge that enable the conservation of natural resources and combat environmental degradation;

The definition of a Global Mechanism for the collection, channeling and mobilization of funding for the implementation of the Convention.

The International Forum in Matera

International Forum on European Policies to Combat Desertification in the Mediterranean Basin.

For the purpose of organizing scientific reflection and coordinating operational actions related to these issues among the Mediterranean countries (Annex IV of the Convention), the Matera Regional Council organized a meeting on 29 and 31 October 1998 in Matera MEDITERRANEAN BASIN.

The forum was attended by experts and political representatives at the highest level in the whole Mediterranean basin. It has dealt with policies and measures to combat desertification and has analyzed traditional and local knowledge and knowledge for the conservation of natural resources.

According to the mandate of the Convention, the forum had the task of:

Make an inventory of technologies, knowledge, know-how, and traditional and local practices that contribute to resource savings and the fight against desertification. The analysis deals with both life-threatening and abandoned situations or at risk. The objective is to verify the possibility of re-introducing traditional logic even through the appropriate use of modern technologies;

To promote lasting cooperation between government institutions and not, to involve public opinion and to create a suitable legislative framework and appropriate projects to achieve the objectives of the Convention in their own country.

The forum was divided into 3 sessions
ion:

INVENTORY OF TECHNOLOGIES, KNOWLEDGE AND TRADITIONAL AND LOCAL PRACTICES FOR COMBATING THE IMPROVEMENT AND THE DEGRADO OF SUNS IN THE MEDITERRANEAN BASE.

THE COMMITMENT OF GOVERNMENTS FOR THE FIGHT TO DESERTIFICATION IN THE MEDITERRANEAN BASE.

In the first session each country related to the inventory carried out in its territory, in particular the communications concerned:

– traditional knowledge on the saving of resources, water and energy;

– traditional practices in the organization of production for integrated cycles; 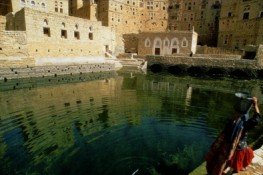 – systems for production, collection and distribution of water;

– autopoiesis and sustainability of the urban system; 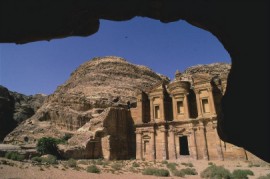 – persistence of traditional and local techniques, their functioning and effectiveness;

– possibility of reuse and dissemination of knowledge;

The 2nd session was implemented through a round table chaired by Senator Tana de Zulueta with the participation of Undersecretary of the Environment Valerio Calzolaio and of high Italian institutional political representatives and the Mediterranean basin.

The 3rd session had the task of organizing the local participation around the Forum.

The aim was to create a dialogue between the projects and the proposals of local associations and administrators and national and international institutional bodies.

– Affected situations and populations at risk;

– new addresses to be funded;

– cause of destruction of local knowledge and soil degradation;

– projects and proposals for conversion of agricultural methods; desertification factors;

– projects and proposals for the valorisation and restoration of traditional techniques in ancient centers and the renaturalisation and environmental transformation of areas subject to urban or industrial desertification;

– promotion of new integrated cycles of production, consumption and recycling in urban areas;

– new generation urban and urban planning programs and agricultural and settlement conversion programs that take into account the need for land enrichment, overflowing and resource saving;

– organization of territorial networks between municipalities, pact and communities of basin, parks;

– research and projects promoted by the National Action Program;

– projects funded by the European Union.